I had a very telling experience with my five-year old and his best friend recently.  While at our house, the friend was playing very roughly with his toy and broke it.  I anticipated that he would be devastated and started to console him, saying that I hate that it broke and I bet he liked it a lot.  He shrugged, smiled and said, “It’s OK. My mom will just get me a new one.”   I stammered my way through the rest of the conversation, but what he said hit home and has generated discussion in our household about caring for what we have.  It’s not only a good idea ecologically, but economically.
I started doing research about the waste created by our society.  One telling article (click here) shares that our economy is overrun with clothing, mostly cheaply made.  There is literally more than we can process, sell, donate, and use.  Some of the best clothing donated to Salvation Army is shipped overseas, but others (not long off the H&M or Target shelves) become rags and stuffing.  Think of it also from the standpoint of your wallet: which might be better, spending $10 for something that lasts you 1 year or $40 for 10 years?  It does mean that you have to be more choosy and be willing to stick with wardrobe choices that will stand you in good stead for several years rather than following fads.  Or, trusting that history repeats itself, hold on to it until it’s in fashion again!
Another area of high spending is “disposable” plastics.  We love our bottled water (and soda), tossable cups and plates, and paper towels.  They are so convenient!  But compare both the tangible and intangible costs.  A bottled drink can run from 50 cents bought in bulk at the grocery store to $1.50 in a vending machine.  Investing in a filter for tap or well water makes that pennies per glass.  And what about washing re-usable place settings rather than plastic?  Yes, the water and soap (and electricity if you have a dishwasher) it takes to wash a load of dishes costs money, but usually less than disposables.  The average complete cost for running a load of dishes in a dishwasher (assuming you just fed 8 people for supper and filled it up) would be under $2 including water, electricity, soap, and upkeep on the machine. (See this link for further info and breakdown.) Cost of 8 plastic forks, plates, and cups would be about the same if purchased at the dollar store and up to twice as much for the more premium varieties.
We should also give a moment’s pause for thought on the other things in our homes that we touch seldom or never. Unused toys for the kids that we bought just to keep them from screaming like a banshee in the grocery store.  A food on promotion that we purchased as a whim but then promptly forgot about then had to throw away.  The old phones, tvs, or computers creating an electronic graveyard in your basement.  What could we do with the money saved from these purchases and with the free, uncluttered space in our homes?
I’m not here to say that I never use disposable options.  It’s my goal to get us to think about new ways to save and simplify.  I encourage you to pick one thing to change in your household over the next six months.  For us, it’s been shopping second-hand when possible for clothing and toys.  I call it getting a gift “with a story already attached.”  And it’s worked for us.  Plus, it’s generated the conversation about how both people and things are not just intended to be used up and thrown away.  A life lesson worth sharing.
For advice on pinpointing areas in our budget where you could save money, chat or set up an appointment with one of our Financial Stability Specialists at www.apprisen.com.
Additional Resources:
www.banthebottle.net
www.savethefood.com 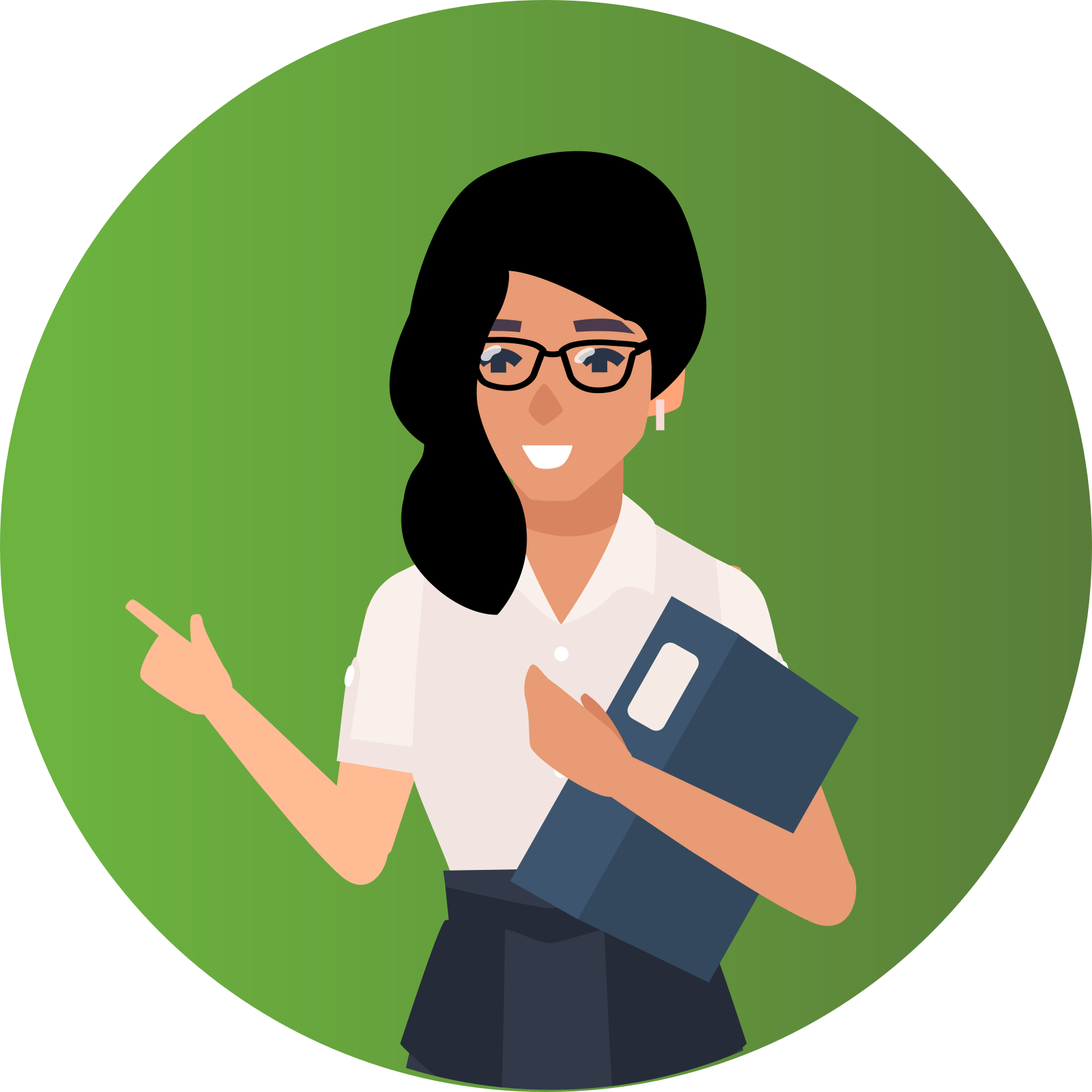